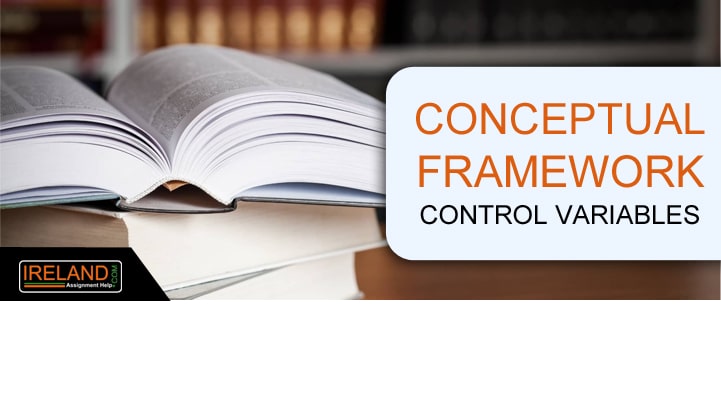 What is the consequence of omitting control variables from research?

In case you omit control variables from the study, then the research result obtained will be less accurate. You can include the control variable in your study when you intend to prove the relationship between cause and effect by using statistical analysis.

Example of control variables in the conceptual Framework

A researcher is performing an investigation to analyze the influence of studying hours on exam scores.

Example 1 : The student name Smith puts all its efforts into achieving a good rank in class. He studies many hours for getting high grades in exams. Now let us add a control variable for example. The control variable which we can add is “Health”.  there can be an argument that in case students feel sick, then he will not able to study for long hours that further have an adverse influence on exam scores.

In this example, it is the health factor that is the control variable that influences the dependent variable in the study.

In case, you intend to perform a survey among students for demonstrating statistically that there is indeed a relationship between cause-effect that is between hours of study and score of the exam.

During the survey, you can ask students about their health. If in case you did not include a control variable that is health in your survey then you will face difficulty in demonstrating the relationship between cause-effect.

Example 2:  a good example of the control variable is temperature. If the researcher holds temperature constant at the time of the experiment then it is a controlled variable.

Get 100% Unique Assignment Papers for Your College & Get Good Grades